You are here: Home / Movies / MUST WATCH! Official Rogue One: A Star Wars Story Movie Trailer

Disney and Lucasfilm has released the Official Rogue One: A Star Wars Story movie trailer and we have it! 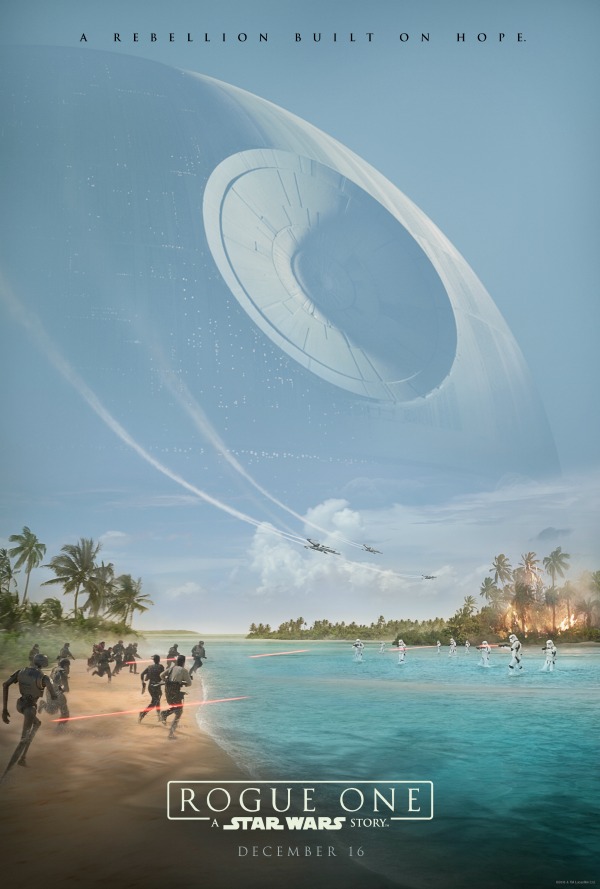 to help get everyone excited about Rogue One: A Star Wars Story (like everyone’s not excited yet), we have the newest trailer to share with you. Rogue One is about the events prior to Star Wars: A New Hope. It tells the story of unlikely heroes who have united to steal plans to destroy the Death Star. 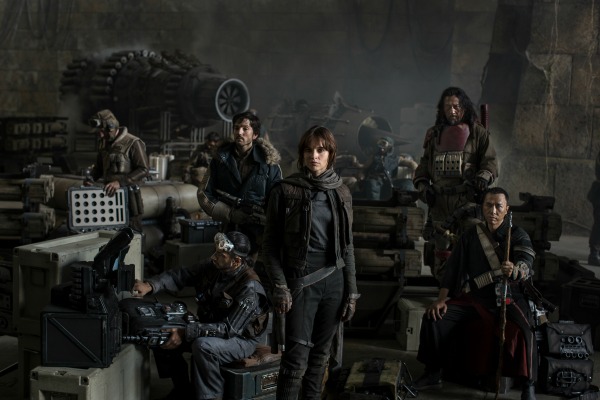 Here’s the new Rogue One: A Star Wars Story trailer! Let us know in the comment section below what you think.

ROGUE ONE: A STAR WARS STORY arrives in theaters everywhere on December 16th!

Follow Rogue One on your favorite social media accounts: