The second Star Wars Rogue One movie trailer is here! 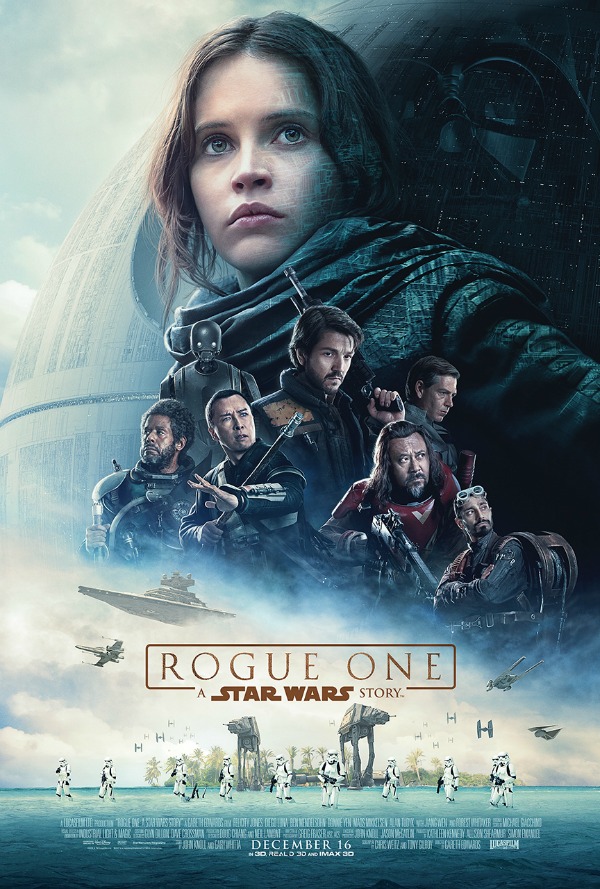 Prepare to get even more excited for Rogue One — we have the 2nd Rogue One: A Star Wars Story movie trailer to share with you all!

Rogue One is the first of the Star Wars standalone films. It tells the story of a group of ordinary people who become unlikely heroes when they come together to steal the plans to the Death Star, the Empire’s ultimate weapon of destruction.

Here’s it is — the Star Wars Rogue One movie trailer! Let us know what you think:

ROGUE ONE: A STAR WARS STORY arrives in theaters everywhere on December 16th!

Follow Rogue One on your favorite social media accounts: