Itching to attend a comic book convention? If you living in or near Southern California, let us share Long Beach Comic Con with you! 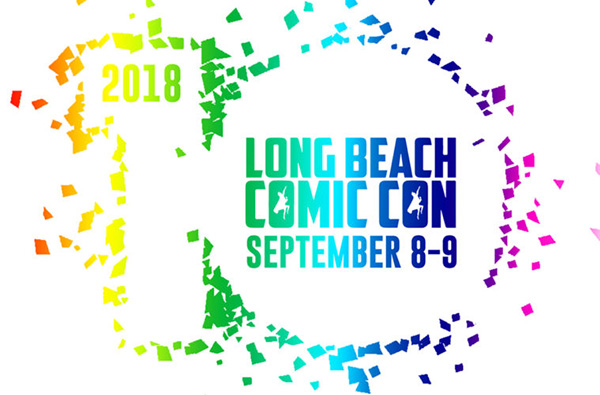 We’ll be attending Long Beach Comic Con for the first time this year. I know so many of you attend San Diego Comic-Con like we do, but attending smaller cons nearby is an excellent opportunity to get your geek on! We personally love cons because they are easy to get around and you can really chat and get to know the exhibitors. And if you love cosplay, there is always plenty of cosplayers too. Ticket prices are very affordable – it’s fun for the whole family!

Long Beach Comic Con brings together creative minds in comics, television, and film. It’s held at the Long Beach Convention Center, right in Downtown Long Beach. It’s close to the water, there are lots of restaurants and shopping nearby and if you don’t live in the area, there is plenty of hotels within walking distance. We think it’s a really great location for a comic book convention, which is one of the reasons we decided to attend. 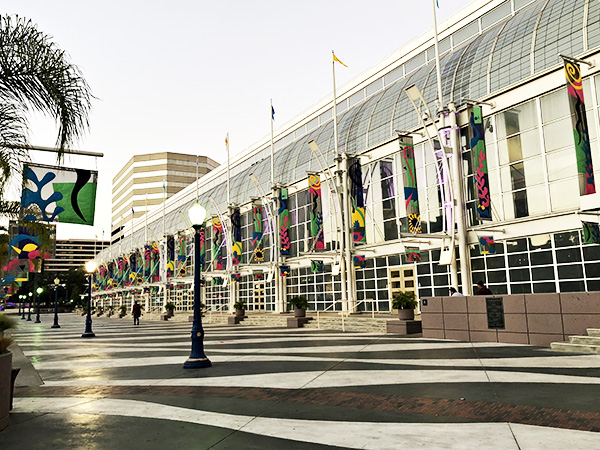 Here are some of the Long Beach Comic Con special guests:

And here more you can expect at Long Beach Comic Con:

The Science of Black Panther’s Baadasssss Arsenal: Senior FPGA Engineer Benjamin Siepser, Professor of Physics and Astronomy, Michael Dennin, and host of the FGGGBT Podcast, Daniel J. Glenn as they break down all the Vibranium-based gadgets from the Marvel Universe!

LBCC’s Cosplay Contest: The West Coast’s most inventive and artistic costuming wizards show off their fantastic talents and compete in a variety of fun categories for a grand prize.

Long Beach Comic Con tickets are still available!
To get yours, visit: lbcc2018.eventbrite.com 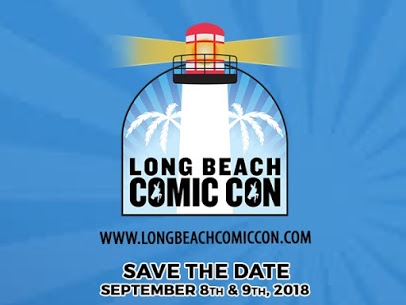