You are here: Home / Movies / How Much Did STAR WARS: THE FORCE AWAKENS make opening weekend? Here’s the totals!

How Much Did STAR WARS: THE FORCE AWAKENS make opening weekend?

Yesterday, we saw Star Wars: The Force Awakens at our local Galaxy Theater and it was as great as we thought it would be. We’ll share more of our review soon, but after the movie was over, there was a question our entire family asked: How much did STAR WARS: THE FORCE AWAKENS make opening weekend? We knew it would break records, and I knew that it would probably be one of the biggest movie releases that we would see in our lifetime, but by just how much? 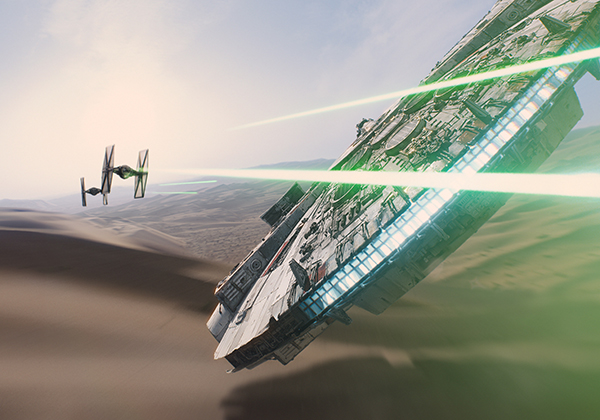 For the US opening weekend, the Star Wars: The Force Awakens came in with an estimated $238 million!  It also had a five-day international debut of $279 million and it’s taken in $517 million globally at the box office! 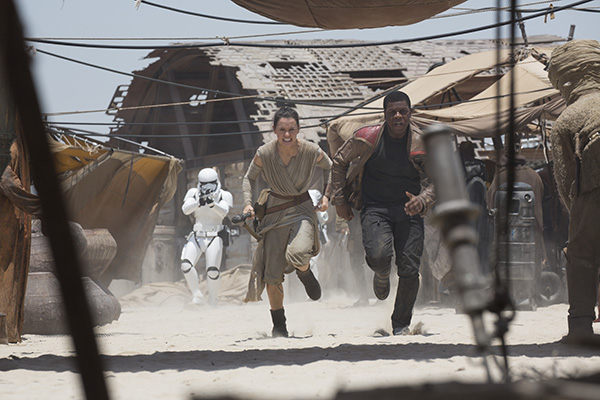 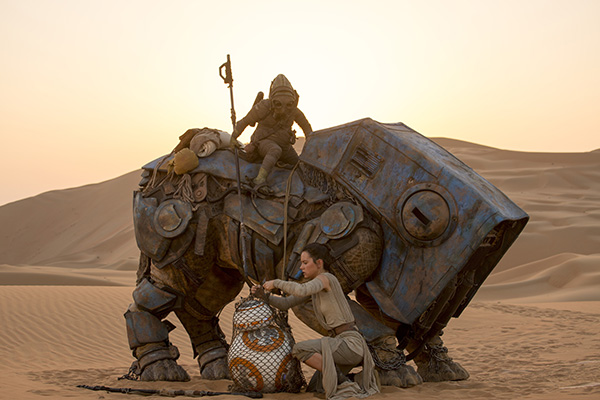 But, these stellar records didn’t stop there. Star Wars: The Force Awakens debuted in nearly every market internationally. 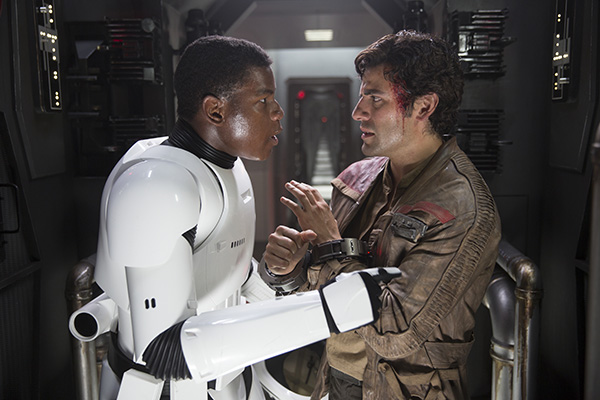 These numbers are amazing and they don’t surprise me at all. Of course, these are box office estimates, but as the numbers are finalized, we’ll update this post.

Now tell us, we’re you part of that $279 million that STAR WARS: THE FORCE AWAKENS made on opening weekend??