The complete Disney Movie List for 2015, with the scheduled release dates. Includes movies from Pixar, Lucasfilm, Marvel, DreamWorks Pictuires, and more. Which ones are you going to see? 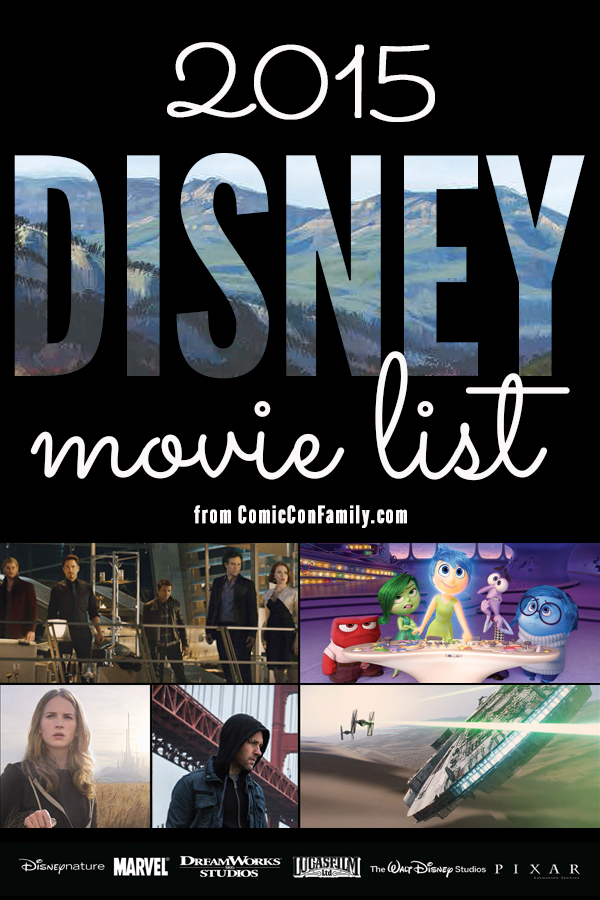 In 2014, Disney Studios had great success with the releases of some the biggest movies of the year, such as Captain America The Winter Soldier, Maleficent, Big Hero 6…and the #1 movie in the world: Guardians of the Galaxy! Each one helped Disney pass the $4 billion dollar mark in the global box office. Absolutely amazing!

I’m sure with the success they had at the box office in 2014, that 2015 will be an even bigger year for Disney. Will they hit $5 billion? Maybe $6 billion or more? Only time will tell, but the Disney movie list for 2015 makes you think they will be reaching new heights this year. 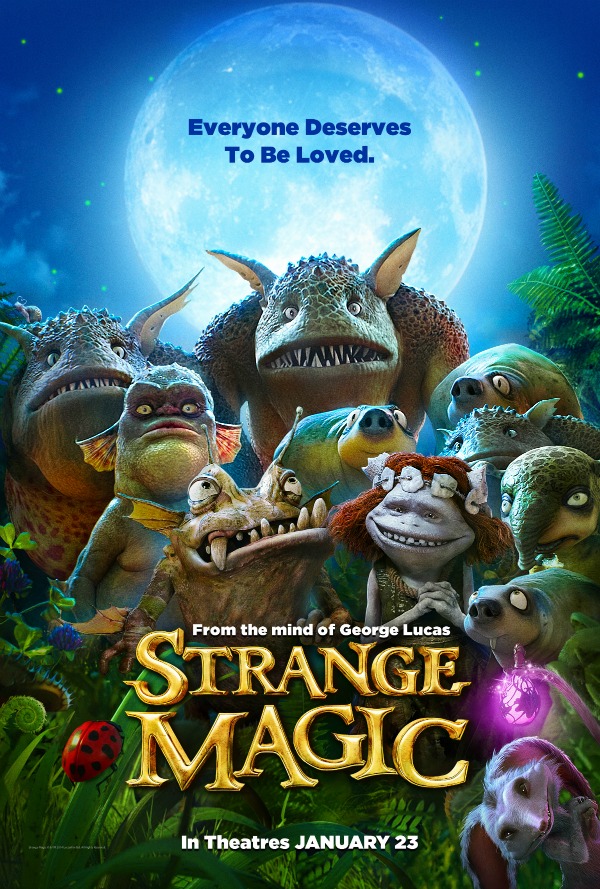 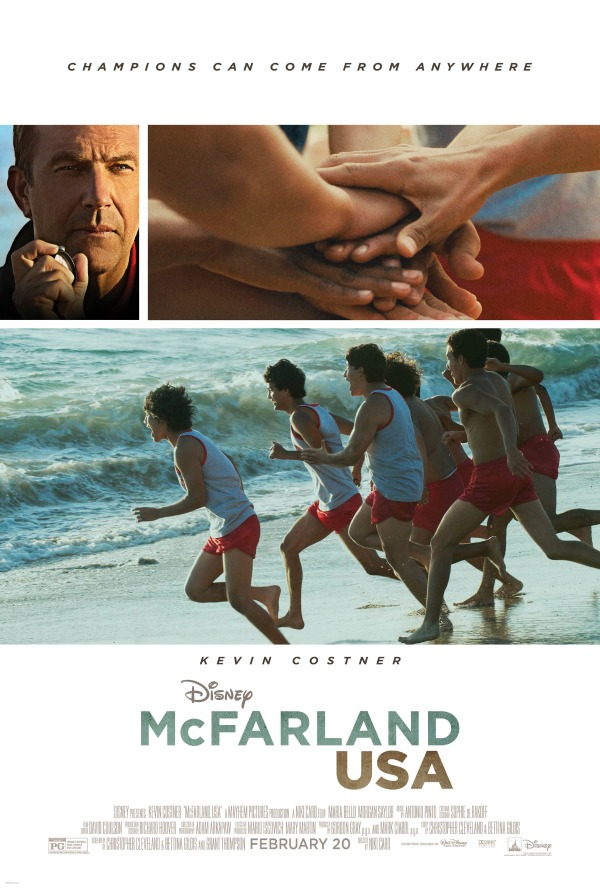 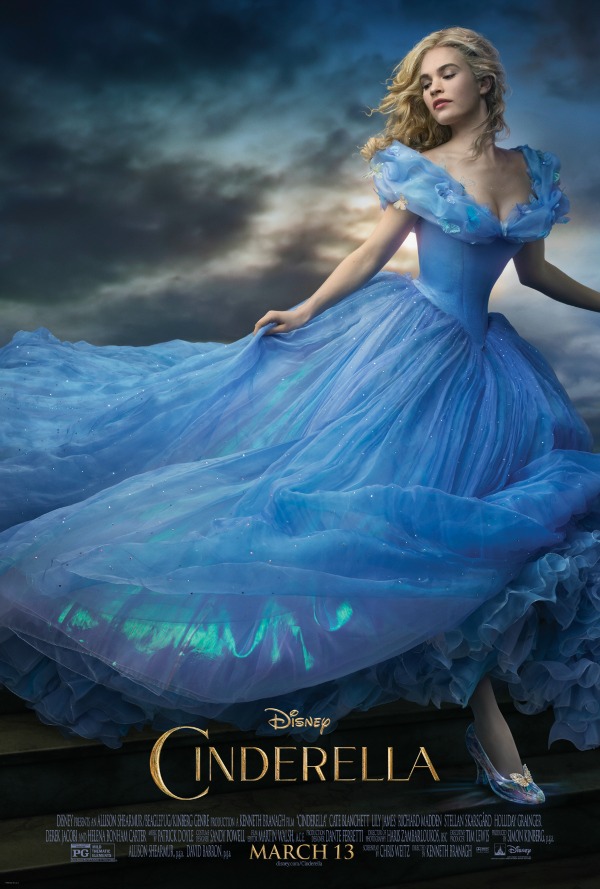 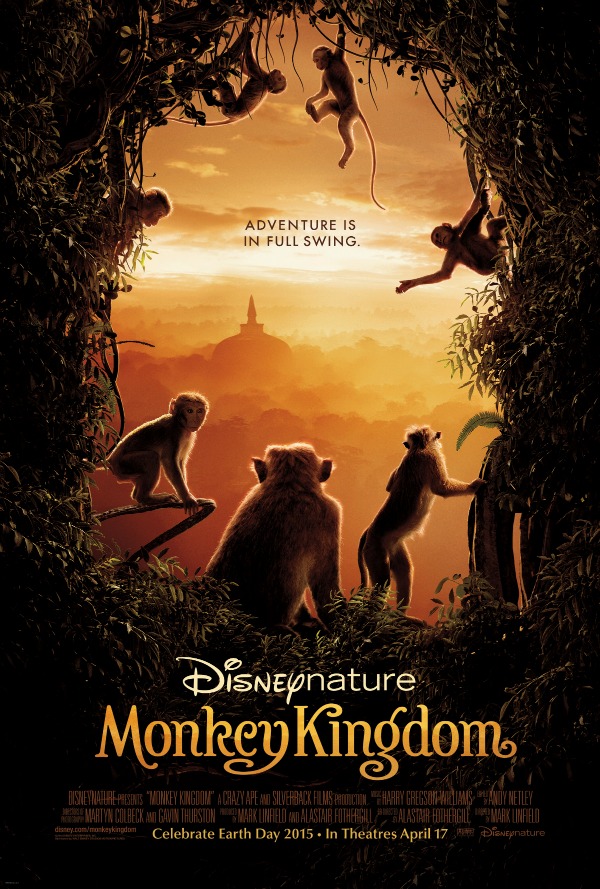 May 1: Avengers: Age of Ultron (Marvel) 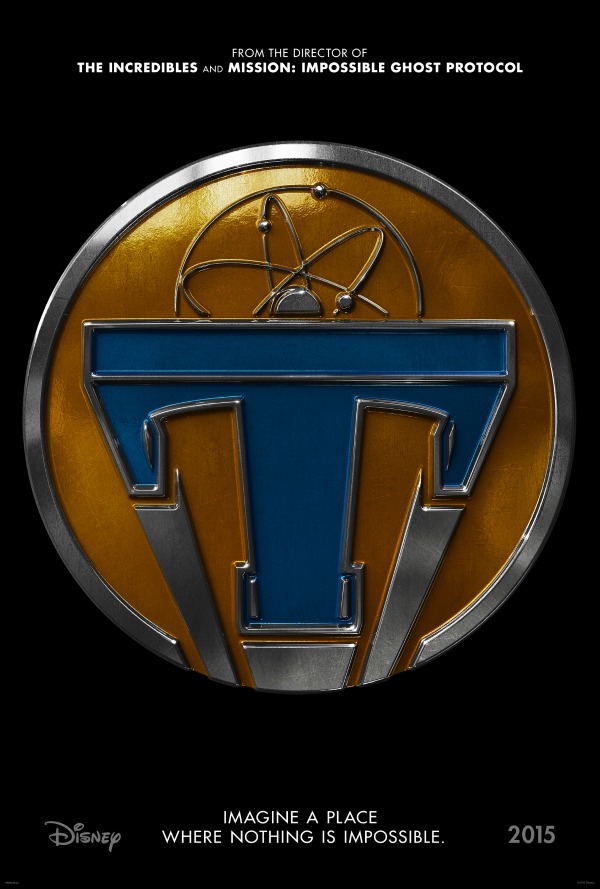 June 19: Inside Out (Disney/Pixar) 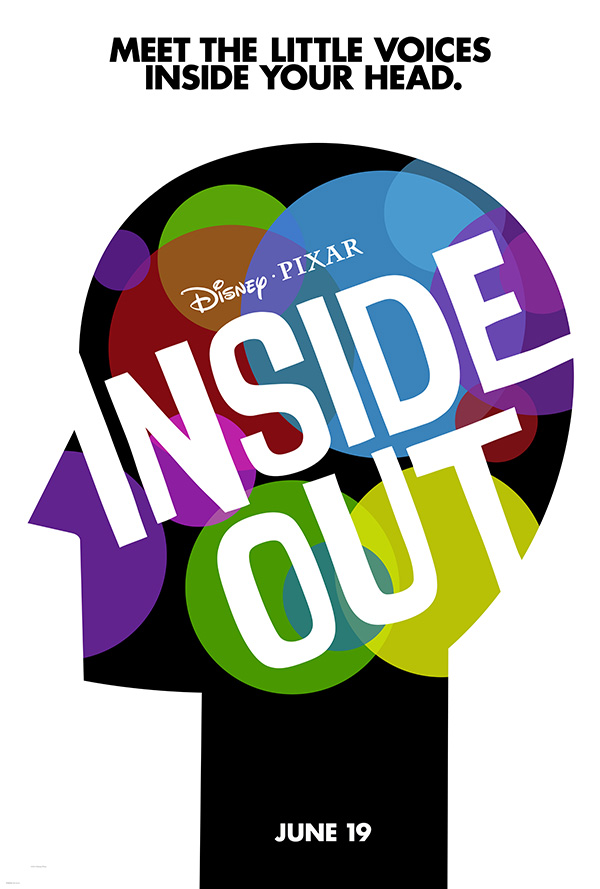 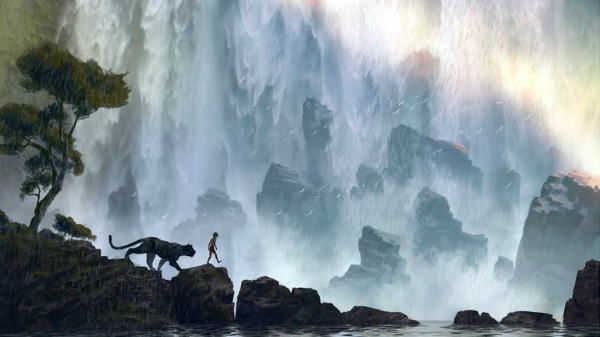 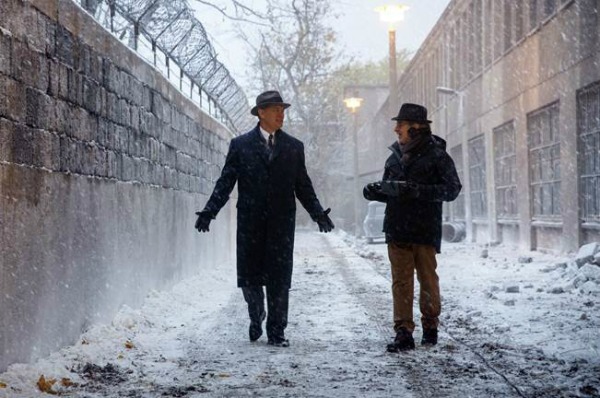 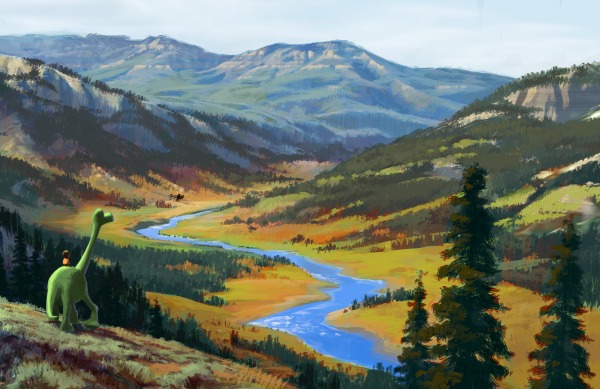 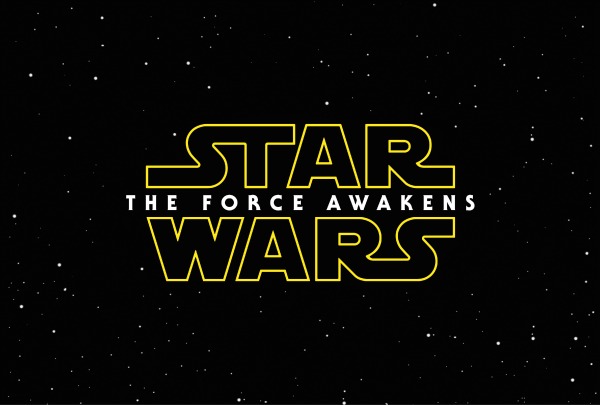 Which 2015 Disney movie are you most excited about?  Leave us a comment and let us know!